I haven’t been reading for ages. Or I’ve been reading, but mostly non-fiction, and sad but true, the fiction I have read have been my own writing and I hate that. I don’t mind reading what I’ve written when I’m in the middle of it, but picking up a story that’s a year old—that’s just painful.

So I wanted to read something short, something I could start and end in one sitting without having to stop to go fetch the kids or make lunch or put anyone to bed. What I did was to go to Amazon’s 15 min read’s list and download one of the stories there. I didn’t even know what it was about, I just wanted something.

What I got was a short tale about Will and Peter called Peter and the Wolf. It was sweet and left me smiling. You can’t expect a novel in eight pages but what this story gives you is a little glimpse of a relationship that isn’t what you first think when you start reading. Cute!

I haven’t read anything by Fabian Black before but I might pick something up in the future.

What are you reading? 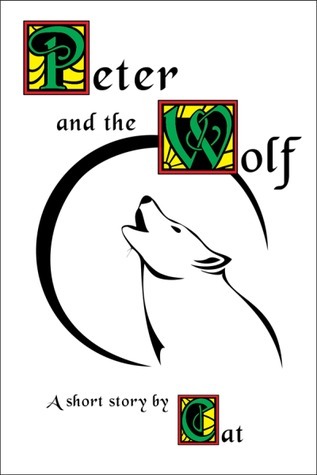 What’s a man to do when his partner seems to prefer housework to sex?

Will decides it’s time to get in touch with his alpha side when his partner Peter shows more interest in housework than in him.

It’s Friday again, maybe you knew already, but there it is—it’s Friday! It’s also November which means that some of us crazy people have signed up to write 50.000 words in a month. That’s a little more than twice as much as I usually write, and it’s cutting into my reading time. Lately, everything has been cutting into my reading time, which is why I started this whole Friday Reads thing to begin with—to make sure I, at least, read something on Fridays. And I have read one story, Checking Him Out by Debbie McGowan.

I love Debbie McGowan’s writing, and luckily for me there are still many of her books I haven’t read. Ms McGowan has a way with words, that’s for certain. When I read her books I’m in awe because she makes it look easy. Her language flows and I just love the way she tells a story.

Sol is married to a woman, for convenience. It’s easier that way, no one has to know he’s gay, and he can live life without problems. It had been great if he’d been happy, but he can’t remember the last time he laughed. One run-in with Captain Impatient later and Sol can’t stand his current life, but he can’t move on until some really dark things from his past have been sorted out.

What have you been reading this week? 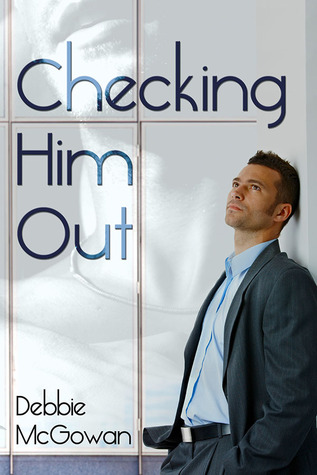 Engineer Sol Brooks is a happily married man, so people keep telling him. He and Elise have been in Boston for eight years, he loves her, and she loves him. They’ve got a great apartment that’s kept its value, they’re both up for promotion, and he can hook up with any guy he likes – all the sex he wants, so long as it’s of the “no strings” variety. And that’s all fine and dandy…until a chance meeting at the checkout.