I’ve just finished reading Eden Cole’s Not My Wolf. When I went to google Eden Cole I realised none of their books are available, all the web pages I’ve found links to have been taken down, and I’m left with the feeling of having missed something. What author would remove 47 published stories without reason? There is probably a reason…

I thought I’d read Eden Cole before this but when I went through my list I couldn’t find any.

As far as mate-finding shifter books go it wasn’t half bad, it’s not really my kind of story, but it’s been sitting on my e-reader for ages and I’ve been trying to do a bit of a spring cleaning by reading books I haven’t got around to earlier.

It’s a short GFY, love at first sight kind of tale, so yeah not my usual kind of book but perfect for a slow morning with a nice cup of coffee. 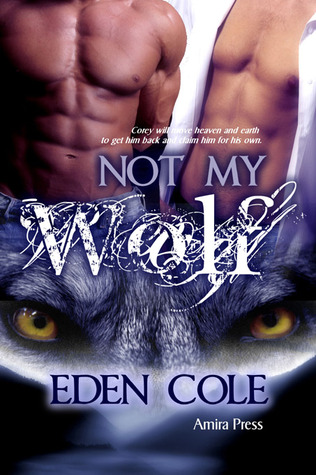 As Alpha of his Rocky Mountains fenrir wolf pack, Corey has a lot on his plate. He thinks things are only getting better when his erotic dreams indicate he’s about to meet his mate. His Beta and best friend invites him on a double date, and Corey agrees, hoping this woman will be his one. To his shock and disbelief, he’s attracted to her brother instead—the big, muscular, overbearing man with a southern drawl. Corey refuses to believe that this cowboy is the one meant to be his mate, but the way his body reacts to one touch is making it hard for him to deny. Devin is aggressive, combative, and he won’t listen to any of Corey’s commands. They butt heads constantly, that is when Corey’s not trying to resist Devin’s hard body. But when Devin gets into trouble with a rival pack, Corey will move heaven and earth to get him back and claim him for his own. 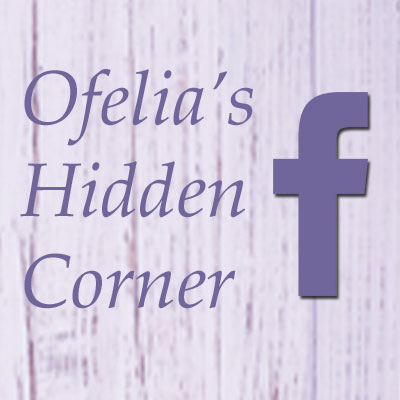