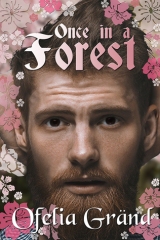 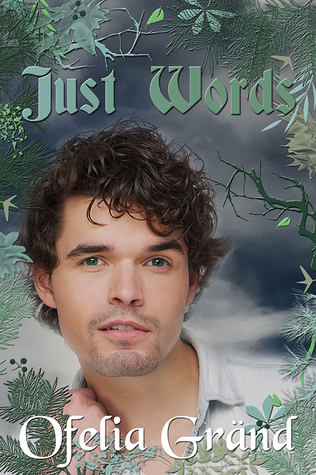 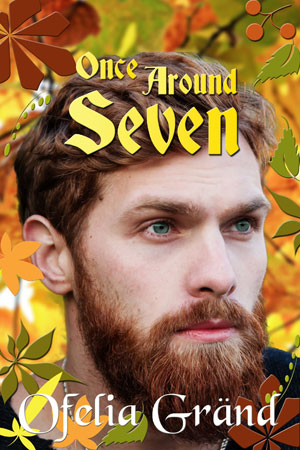 The Nortown series, it all started in October 2015. I stumbled upon a thread in the Goodreads M/M Romance Group listing tropes in the genre. Being a great believer in lists and stick-its, I wrote most of them down. I then told Al Stewart and Amy Spector I would write a story for NaNoWriMo (in November 2015) trying to fit in as many of the tropes as possible. And that’s how Once in a Snowstorm was born.

At that point, I hadn’t even considered turning it into a series. It was just meant to be a fun thing, a story I would share with my writer friends for a laugh, but when you write a character something happens—they become real, they do to me at least. So I couldn’t just let Aiden and Tristan go like I had planned to.

Instead, I started writing another one, not with Aiden and Tristan but with two other characters in Nortown. I realised my mistake of trying to jam as many tropes as possible into one single story and decided to, in the future, keep the stories littered with the clichés we love and love to hate, but focus on a couple for each story instead of trying to break a record in numbers.

Once in a Forest came next, and that because I happened upon new a list in listopia (Goodreads) called Bottom for You in M/M Romance. Tom and Jason were born.  Tristan and Aiden were still screaming in the back of my mind, though, so I decided to give them a short Easter story—The Empty Egg.

For a week or so I figured I was done with Nortown, it was just… John was still there waiting for someone to find him. I couldn’t leave the poor thing stuck in his log cabin, could I? Someone would have to lure him out. Once in May starts even before Once in a Forest stops, and then there is Aiden and Tristan. How is Aiden coping in Nortown? Does he want to go back to the city? Happy Endings is another short about Aiden and Tristan and of course Og the dog.

But what about Chris? Will he stand behind the check-out counter for all eternity? No, of course not! Chris will find a beautiful man who needs a little help realising just how beautiful he is. Gabe witnesses something terrible and is whisked off to Nortown where Chris does his best to take care of him. But the bad guys in Once in the Underworld find their way to Nortown and Aiden has a hard time handling the situation. Tristan tries to make him see things his way, but Aiden doesn’t trust what he says – It’s Just Words, after all.