Today, Kasia Bacon is here to talk about her book Blessing and Light and to show us her cute characters.

Blessing and Light is an alternative winter holiday story, which I wrote for a charity event in 2017. This short book stands alone in the Order Universe.

It was a challenge I set to myself: to draft a tale under 5k words, yet make it into something complete, hopeful and atmospheric.

I’m delighted that—despite its brevity—Torýn and Sæbastyn’s story has become a favourite amongst the Order Universe readers. I have to confess that I genuinely enjoyed writing that piece.

Blessing and Light is still FREE on Amazon, Kobo, Apple Books and B&N.

An audiobook version (Whispersync for Voice-ready) is also available from Audible, beautifully narrated in a British accent by Michael Fox. 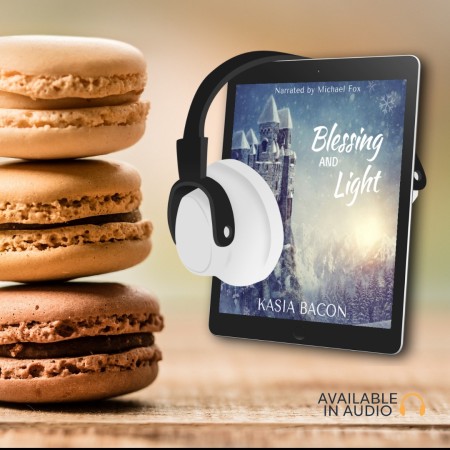 Behold the main characters—the captain and his orderly—as adorable chibis designed by talented Lilian (on Twitter). 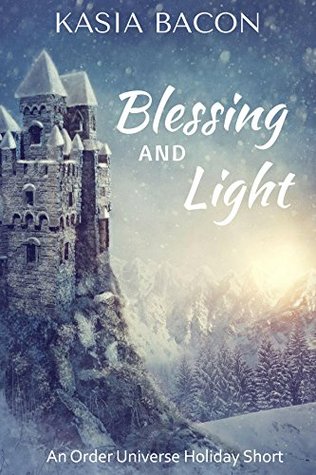 It’s the Night of Winter Lights. Heedless of the holiday, the Commander of the H’Aren fortress, Captain Torýn Torhdhar, seems to find his satisfaction in work.

Such occurrence hardly surprises his Orderly, Sæbastyn Hyago, even though the young Lieutenant has spent a silent, aching decade wishing his superior officer would pursue pleasure elsewhere—specifically in his arms. But as the evening continues, nothing about it meets Sæbastyn’s expectations. Will the Lieutenant see his secret desires realised, or his heart shattered? 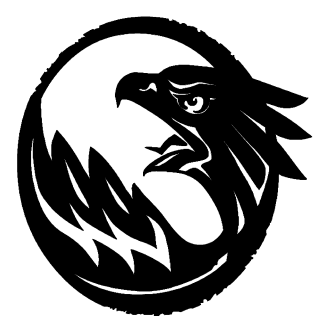 A linguist and an avid reader with a particular fondness for fantasy and paranormal genres, KASIA BACON lives in London with her husband. When not tearing her hair out over a translating project, she writes stories about the shenanigans of emotionally constipated assassins and sexy Elves. Otherwise, she can be found shaking her loins at a Zumba class, binging on anime or admiring throwing knives on Pinterest. A lover of MMA and Muay Thai, she also enjoys nature and the great outdoors. She dreams of becoming independently wealthy, leaving the city and moving into her wooden mini-manor—located in the heart of stunning forests resembling those of the Elven Country depicted in her tales.

For excerpts, free stories and updates about new projects, sign up for Kasia’s newsletter.

One thought on “Guest Post | Blessing and Light by Kasia Bacon”