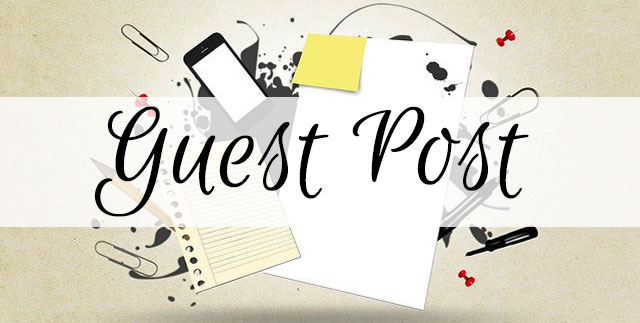 Today, we have A. Zukowski here on a visit, talking London and their book Blue Jay. Welcome!

Writing genderqueer-ness in a journey through my city 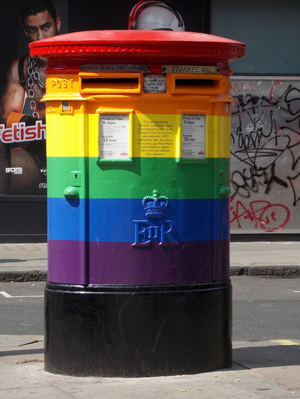 Blue Jay is about two people: genderqueer AMAB Chris and bisexual Alex. Chris first emerged in book 2 of the London Stories series—Liam For Hire—as the main character’s best friend. Chris is funny and sad, aloof and caring—my favourite kind of character. They deserve a whole novel about them, to give them closure with love and sunshine! Writing the novel took a long time and a lot of soul searching. I built the story around Chris’s wry sense of humour, fierce independence, and aversion to all things romantic. Alex is a tough one to write since he tends to hide the strong emotions behind his tough façade.

I didn’t want to only make the queer character appear more ‘feminine’. Instead, I tried to challenge gender norms through language. All the pronouns they/them/he/him/she/her are used to refer to Chris throughout the book. I struggled to write them more than I could imagine, but the creative process also brought out the gender variance within me. The novel shows my struggles and my refusal to conform as much as that of the protagonists. The other character Alex is bisexual. Alas, I am more familiar with his socioeconomic background and mental health issues. 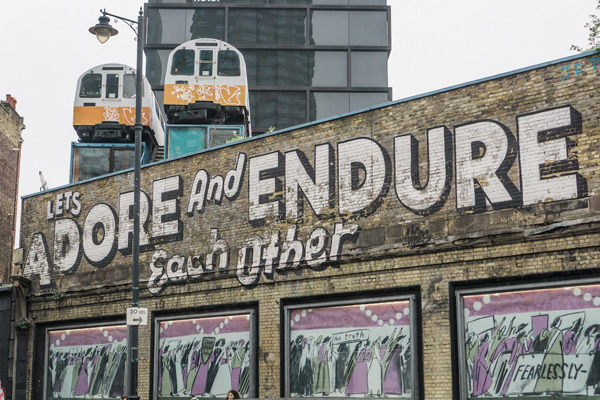 I love writing about London; pre-Covid, I was always walking the city streets, dreaming up stories that happen there. These places provide the perfect backdrops to the angsty, raw, and gritty urban scenes in this book. You won’t find the locations on a tourist map but they have their own histories and eccentrics.

When I was training as a screenwriter, my mentor (who used to produce for the BBC; she has retired now) asked me how I wanted the audience to feel after watching my plays. The readers of Blue Jay should cry and laugh (or smile) alongside the protagonists. I want them to feel uplifted, romantic and hopeful. All at the same time. I want to find all these emotions in a romance set in London that has dark stuff, too.
^_^ 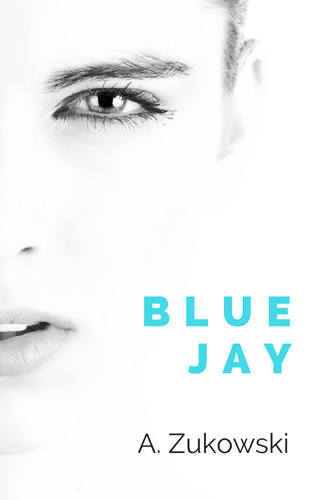 Third part of the London Stories.

Boxing was all Alex had ever known, his entire being now shattered beyond repair. One night and four years in jail changed everything. These days, Alex prefers the shadows and dreams of nightmares. Will he find rainbows and glitters in the run-down flat he’s moving into?

Chris has been selling their looks and body for too long. It may be time for a life change, but one thing is clear. The fairest of them all will make a lousy lover until they stop acting the smart-mouthed and blasé cynic. Their story begins with an elegant tango up the narrow stairwell…

A match made in London.

Blue Jay is a hopeful and romantic story with genderqueer and bisexual characters. It can be enjoyed as a standalone.

Best of 2019 ~ Love Bytes Reviews, Electric Me
Delightfully dimensional main characters ~ Joyfully Jay
One of those stories that slowly grows on you and tugs at your heart ~ Divine Magazine
Profoundly emotional, eye-opening, thought-provoking story ~ Love Reading
I have absolutely loved this series…all about redemption, second chances and love. ~ Love Bytes Review

Chris has returned from the hotel after a quick wash. These days, they can’t get away from the appointments fast enough. Even luxurious hotel rooms hold little appeal.
Washed up. That’s what they are; they sigh silently.
For an escort who works late a lot, this lighting arrangement is highly inconvenient. Chris curses and walks up the stairs as fast as they can, almost running.
Forward step in a tango. Cruzada. An Argentine cross.
Bang! They bump into someone massive at the first turn. The impact knocks them back down several steps.
“Hey, you okay?” says a gruff voice.
“Shit.” Chris stops and feels their way around the walls to find the light switch.
It’s gone one in the fucking morning. Who is standing in the stupid stairway, blocking my way? When their hand touches the other person’s, they recoil. Long and strong fingers connect with theirs, sending a shot of electricity through them.
Chris finds the switch; they and the stranger are bathed in the bright light from the bare bulb once more. They squint, uncomfortable with the glare of the yellow hue. They really should get their eyes tested—if there was anything they could actually read.
“What the—” Chris exclaims.
The guy must be about six feet six and built like Hercules. He shoulders a large black holdall. Chris is stunned silent by the bulging biceps and arms, and exposed flesh covered by tattoos. The physique of the stranger contrasts with Chris, who’s tall and slim like a catwalk model.
Crap. The man had better not be a burglar.
Chris stops a shudder, not wanting to betray weakness. They weigh up their limited options. They highly doubt they can take on the hulk in the middle of the night. Summoning their best act of caution and confidence, their hand reaches for the pepper spray in their trouser pocket. Out of necessity, self-preservation has become part of their routine.
“Where are you going?” they ask, praying the man has a legitimate reason to be in the building.
“I’m looking for Flat Five.”
Holy shit. What does he want in my flat?

I am a London-based British writer who grew up in the gay village and red light district of Manchester, UK.

I was trained in screenwriting at the University of the Arts, London; National Film & Television School and Script Factory, UK, followed by a series of misadventures as a film journalist, writer and producer of short films. My stories are based on personal and emotional experiences, and feature strong LGBTQ-identified characters.

One thought on “Fridays at Ofelia’s | Blue Jay”