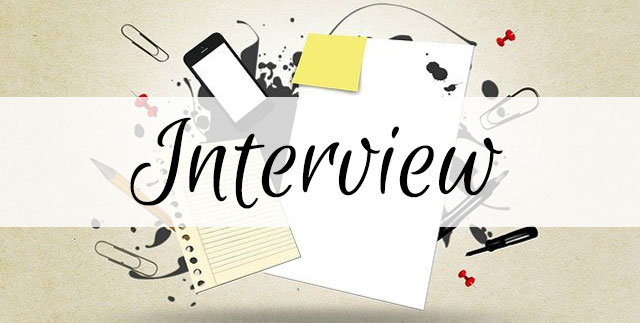 Today, Iyana Jenna is here for an interview and to talk about her new release, He Wears My Ring. Welcome, Iyana.

Thank you so much, Ofelia, for the chance to be a guest on your blog! Here is a little bit about me.

If you had to describe yourself in three words, what would they be?

Wishy-washy, envious, impatient. Hmm, why are they all negative?

Do you prefer to work with a publisher or to self-publish? Why?

With a publisher. It’s rather difficult for me to self-publish especially through Amazon. I don’t know why. It’s like it’s not easy for people from my country, especially about the payment.

What is the hardest part about writing?

I’m a bit slowly in writing. It makes me rather impatient with myself. I wish my ideas can write themselves.

How many plot ideas are just waiting to be written? Do you want to tell us about one?

At least there are three, with two of them partly done. One of the plot ideas is about an alpha and an omega. The alpha is a king and the omega is a nineteen year old who has to quit his study because he has no money.

Here is some information about my new release, He Wears My Ring. 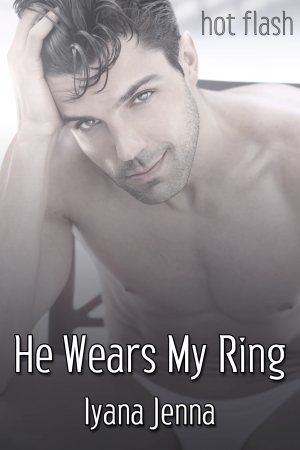 Declan Everett proposed to his boyfriend and co-actor, Killian Sawyer. They do love each other, but they each also have a best friend. Neither Declan nor Killian has special feelings toward their respective best friends, yet suspicion is always there, like an elephant in the room.

And more, there is another issue Declan keeps from Killian. Will it stay lurking in the darkness? 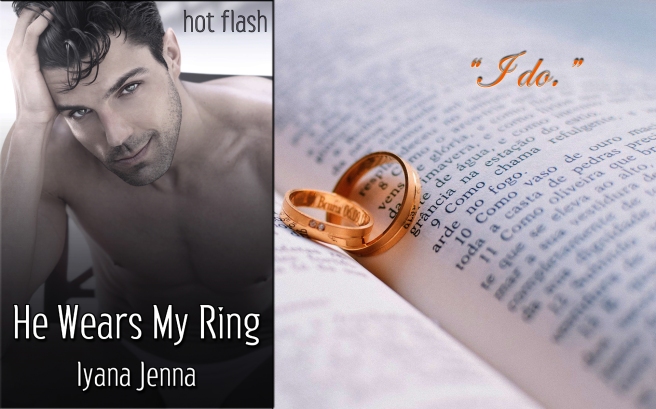 Lying on his side with his back to Killian, Declan frowned.

“Don’t you go away like that again to William’s place or anywhere at all.”

Declan felt his spine tighten, his fists balling under the pillow. His voice turned cold when he spoke again.

“Why? What would you do if I did?” His chin was up with defiance though Killian could not see him. But he could feel the other man’s eyes bore into him.

“What would I do, Declan? What would I do? Do you really want to know?” Killian’s voice was thin and razor-sharp and cut into Declan’s heart like a flaming sword, leaving it bleeding. When Declan didn’t answer, he went on. “I would think that you truly want to stay with William, so I would keep it that way.”

Declan could not believe his ears.

“You wouldn’t want me to come back?”

For some time there were only sounds of the two men breathing. Then Killian broke the silence.

“Will there be a next time, then?” he asked quietly, shaking Declan’s shoulder gently. “Hey.” 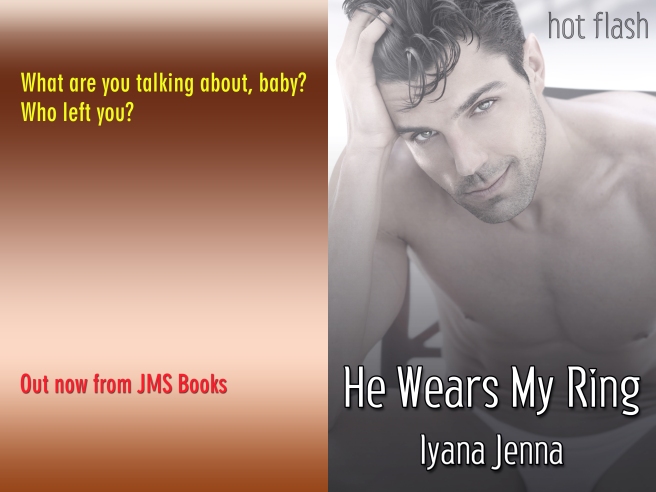 Reading, watching movies, and being unable to find exactly the thing she wanted to read have led Iyana to write her own stories, mostly about man-on-man romance that has fascinated her since as early as the Starsky and Hutch era. Teaching and writing English course books during the day, Iyana spends her nights mostly dreaming about love stories between two men who are protective toward each other.