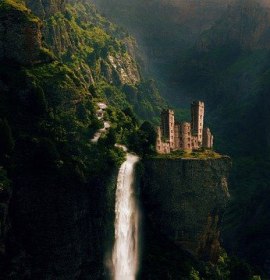 The caladrius birds have amazing healing powers, so back in the day, they were often kept in the King’s court where they protected the royal family.  Some say that if the bird looks someone in the eye, it will take the sickness into itself and allow the person to live, but if it looks away, the sick person will die.

As often is with myths, the stories varies. According to some stories, all the bird has to do is look at an unwell person to heal them. In others, it has to touch its beak to the person’s mouth to take the disease into itself. Once it has, it has to disperse of it somehow. In some stories, the bird flies up into the sun where the sickness is burned away. But that’s not how it actually happens…

These birds are expensive, incredibly so, and the people dealing with them are cunning.  They can’t risk just anyone knowing what they’re doing, they can’t let anyone know they have a real, living caladrius bird in their possession.  There is a market for these creatures, you see. And if the wrong people hear about someone dealing with caladrius birds all sorts of bad things can happen.

In the free, the caladrius lives in the forest where it sleeps high up in the trees. It’s therefore important that, when in captivity, the caladrius gets to live in a large aviary filled with plants.

Every morning, the caladrius wakes at sunrise and sings to greet the day.

But you don’t find caladrius birds in the wild anymore…

When kept captive, the caladrius will come to see its keeper as its partner, but since it would prefer another caladrius it’s important not to allow it any contact with its own kind or the hard work to create a bond might be for nought. If they remain with their owner, they will eventually respond to their emotional state as they would a true mate. 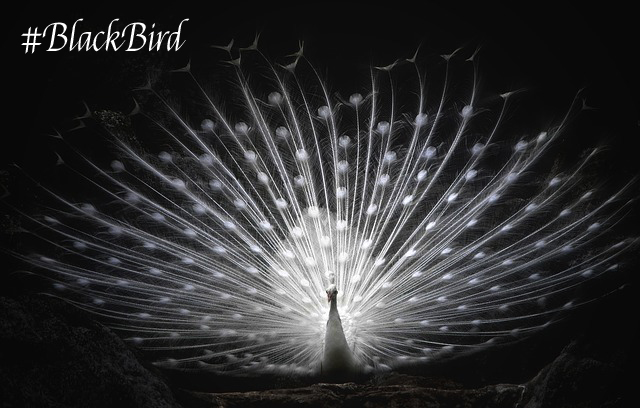 Nash poured yet another beer down his gullet. The sounds in the bar were so fucking loud tonight—people everywhere, the same boring people.

A young blond was trying to get his attention by the bar. Nash recognized him, but it had to be a couple of months ago. He didn’t do repeats, and the sooner the guy got the message the better.

The bottom floor where they were sitting had the decor of an old-fashioned pub, tables, and chairs in dark wood and by the windows, there were booths made up of black leather sofas with tables screwed to the wall. The upper floor was more like a nightclub with a dance floor and its own bar. Luckily, the DJ hadn’t begun yet.

“What’s up with you today?” Gilbert frowned at him.

“Nothing. Tired is all.”

“Tired?” Gilbert looked at Ellis as if he would object to Nash being tired, but Ellis grinned. Most of his face hidden behind the shades he always wore when they were out among people. Nash didn’t like when he wore them.

It was easy to see if and when Ellis picked up on something when he didn’t wear those glasses—not knowing was annoying.

“Yes, tired. Not everyone wakes up at sundown, some of us have normal, tedious jobs to go to.”

“I don’t wake up at sundown and since when has being tired stopped you from being polite?”

“Gentlemen, gentlemen.” Ellis glanced at them over the glasses, his eyes shifting between hazel green and milky white. “There’s a bird in town.”

Nash frowned. As far as he knew there were thousands of birds in town. “A particular one you’re thinking of?” And since when were they ornithologists?

“You mean it’s a… vision or whatever?” What the hell could a bird mean?

“A whatever.” Ellis moved his hands like wings. “White one second, black the next.”

White? Nash pictured the guy in the coffee shop, the strange one, but he was a human, not a bird. He would’ve known if he was a shifter. Nash always sensed the shifters straight away, not that there were many. “Is it… Does it mean anything?”

“How would I know? I’m not the brain in the group.” Ellis raised his eyebrows before pushing his shades back in place.

Gilbert flashed his fangs. “I’m pretty sure I’m the stomach of the group. Can we grab someone to eat? I’m starving.”

Black Bird will be released on the 16th of May.